Import dependence has exacerbated the supply chain crisis in many global industries, including the automotive sector. The conflict in Ukraine is leading to drastic reductions in various export products of the country.

In addition to wheat and sunflower oil, where shortages are causing huge strains on global food supplies, there has been considerable disruption in the electrical wiring trade. Automakers rely on intricate wiring harnesses made in the war-torn country.

The fighting has forced many European automakers and auto parts companies with factories in Ukraine to cut production or shut them down altogether.

Consequently, global production targets had to be adjusted downwards. Europe’s largest automaker, Volkswagen, has suspended assembly lines due to shortages of parts made in Ukraine.

At its annual press conference in March, Volkswagen Group chief executive Herbert Diess said the company plans to relocate its factories to Ukraine, a process “that will take time”, he said.

The German group BMW also halted production at two of its factories and reduced its profit target for 2022, while the French manufacturer Michelin closed some of its factories in Europe due to logistical problems created by the conflict. 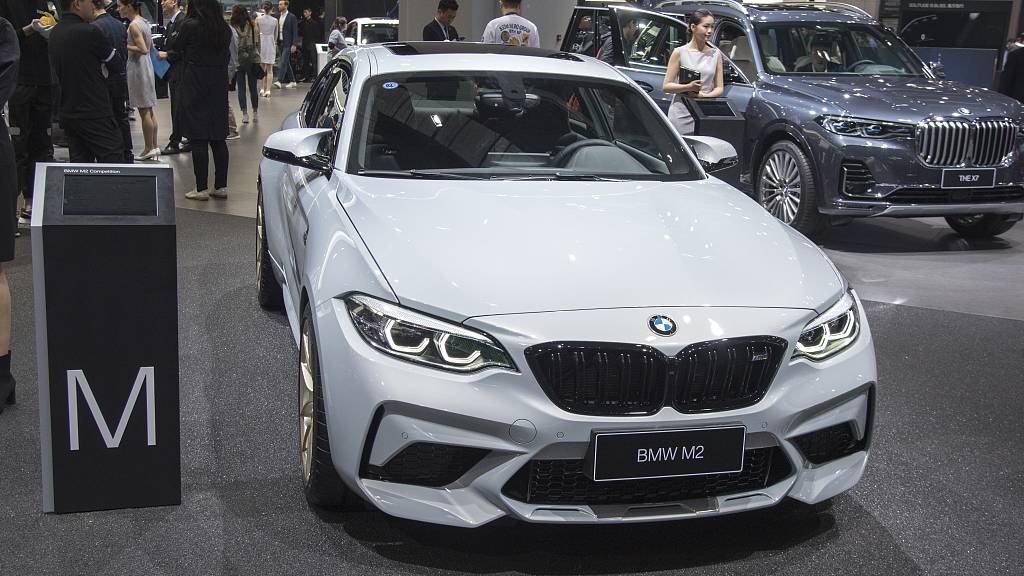 12 million fewer cars are expected to be built this year, according to forecasts. /APC

12 million fewer cars are expected to be built this year, according to forecasts. /APC

Hyundai and Toyota factories in St Petersburg have been closed due to disruptions in supply chains, while carmaker Renault is suspending manufacturing in Moscow due to the dispute. Additionally, many of the raw materials used in auto parts come from Russia.

In response to sanctions imposed on the Kremlin for its actions in Ukraine, Russian President Vladimir Putin has threatened to restrict trade in some of these materials, which could further harm the industry.

“The automotive industry will be the worst market in the world over the next 10 years,” Ferdinand Dudenhoffer, director of Germany’s CAR-Center for Automotive Research, told CGTN.

“Supply chains are really messed up and that’s noticeable in the automotive market. Europe is suffering very badly, but of course the United States and also China.”

The supply chain disruption due to the Russian-Ukrainian conflict comes on the heels of other problems plaguing the automotive industry. Global COVID-19 shutdowns have caused factories to close and deliveries to stop. A subsequent shortage of semiconductors used in the electronics of most automobiles led to further manufacturing setbacks.

Following this, a hiatus in magnesium production in China limited supplies of aluminum, a lightweight metal used in most auto parts.

A blow to German growth

Given that 10% of Germany’s gross domestic product comes from automakers and their suppliers, these supply issues have severely hurt the country’s overall growth forecast.

Berlin recently cut its economic outlook for the year from 4.6% growth to just 1.8%, citing the conflict in Ukraine. 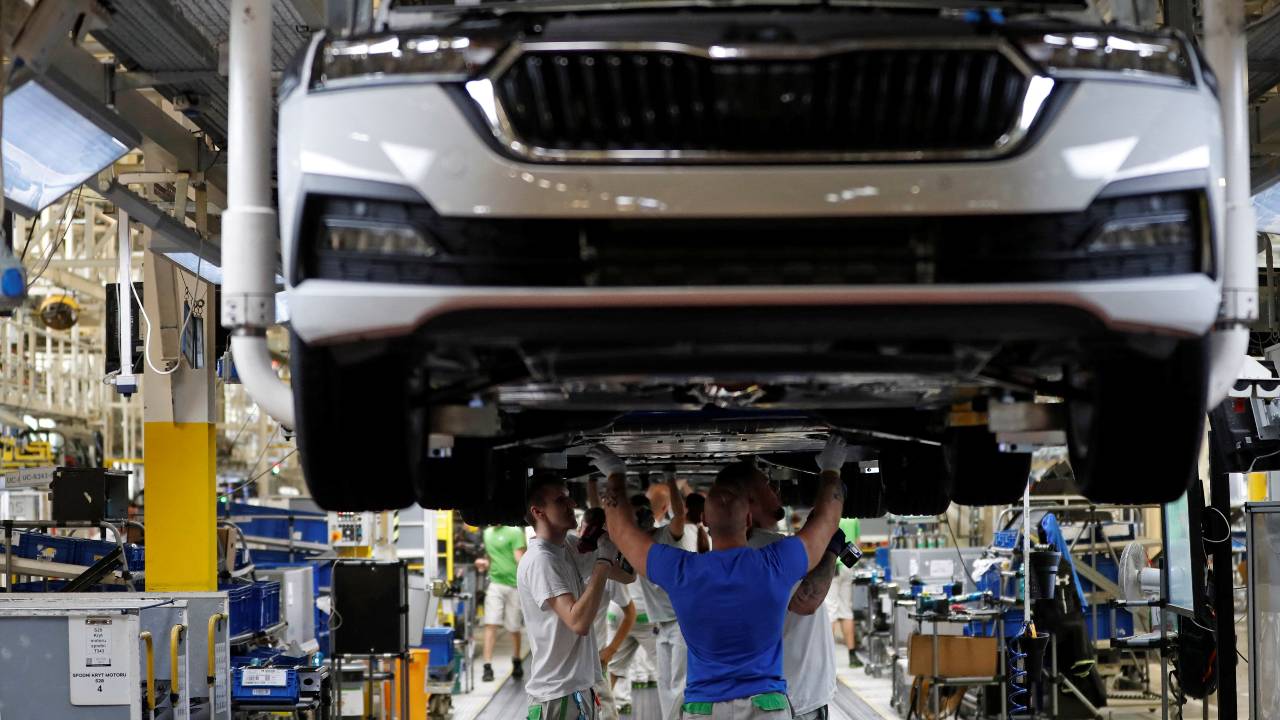 “Russia’s war of aggression against Ukraine has significantly worsened economic conditions,” said Achim Truger, an economist and adviser to the German government.

“The war is further affecting supply chains, which were already stretched due to the pandemic,” Truger added. “This concerns, among other things, cable harnesses that are important for car production and that come from Ukraine. At the same time, the prices of natural gas and oil, which have risen sharply again, are weighing on companies and private consumption.

The global cost of living crisis, exacerbated by rising energy prices, will bring further concerns down the road, Dudenhoffer said.

“We see crises harming and damaging the growth rates of some economies, like China, as well as in Europe and America,” he told CGTN. “People’s incomes are falling, so we assume manufacturing will pick up on the production side, but then we have a problem with demand.”

In 2018, 97 million cars were built worldwide, according to Statista. This year it is expected that less than 82 million will be produced, causing anxiety in the beleaguered industry.

The UK car industry has invested nearly £11 billion in R&D and production of electric vehicles and batteries since 2011, according to the latest figures. The Society of Motor Manufacturers and Traders (SMMT) said £10.8 billion had been spent on electric vehicle production and gigafactories in the UK since 2011, with billions more invested around […]

Is the automotive industry in the early stages of a cloud investment boom?

Credits: Chalkboard / Shutterstock The auto industry is seeing changes in cloud investments across several key metrics, according to an analysis of figures from GlobalData. The cloud is one of the key themes for global industries, with top companies around the world entering into cloud deals, hiring cloud jobs and mentioning it in company reports […]

There “PLM in the automotive market » the research examines the market estimates and forecasts in great detail. It also facilitates the execution of these results by demonstrating tangible benefits to stakeholders and business leaders. each company must anticipate the use of its product in the longer term. Given this level of uncertainty caused by […]